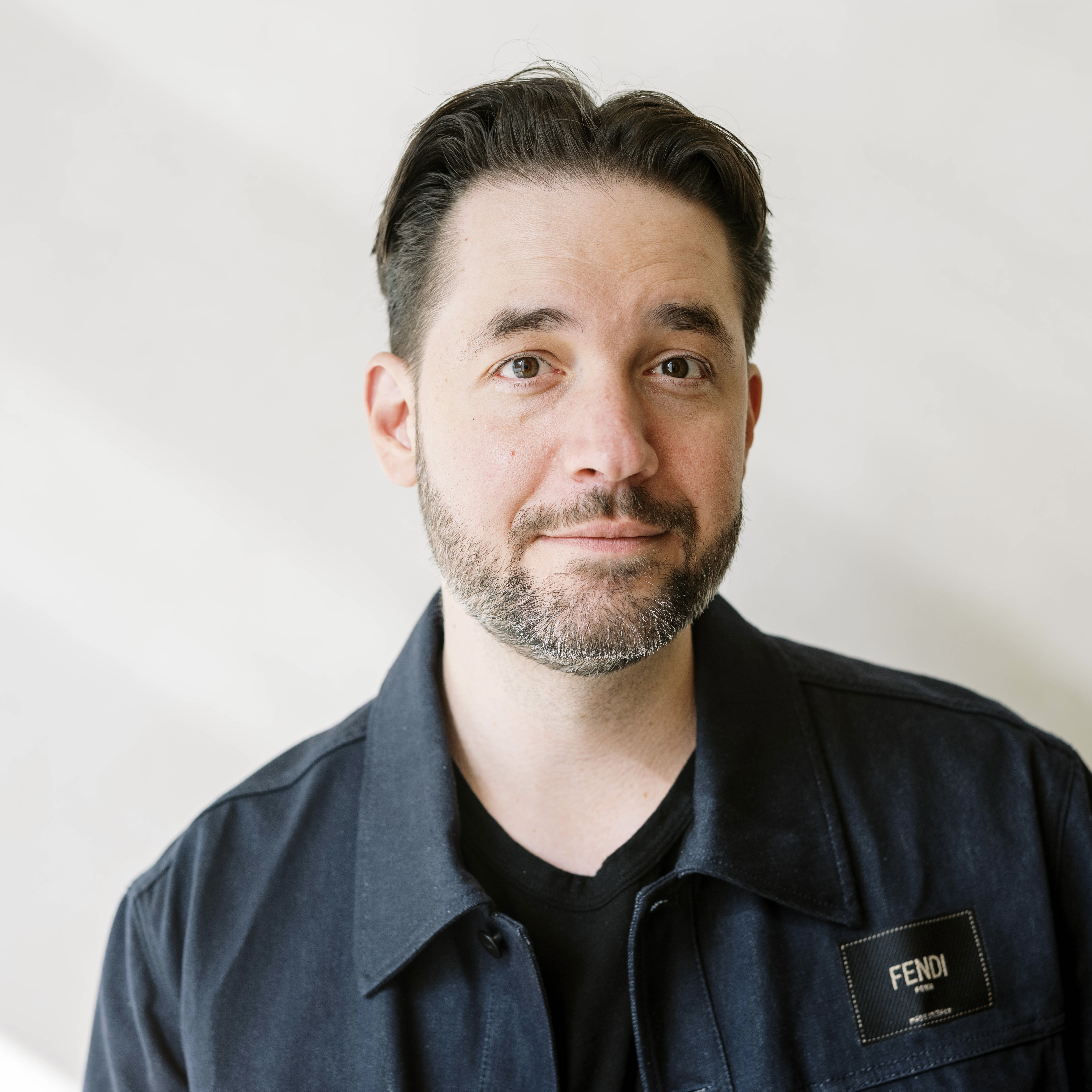 Seven Seven Six
Out of college, Ohanian co-founded Reddit, one of the largest websites in the U.S., which was funded by Y Combinator in 2005 and sold to Conde Nast in 2006. He returned as executive chairman in 2014 to help lead the turnaround of the now independent company that today is valued at over $10B. In 2016, he left Reddit to run the venture capital firm he co-founded, Initialized Capital, and built it to $100B in market value through early investments in companies like Coinbase, Opendoor, Instacart, Patreon, and Ro. In 2020, Ohanian resigned from the Reddit board in protest and left his role at Initialized Capital to launch Seven Seven Six, a new firm built like a technology company that deploys venture capital. Since launch, Seven Seven Six has quickly grown its total assets under management to over $769M and has been at the forefront of emerging technologies and trends, leading competitive investments in companies across sectors including software, crypto, healthtech, food tech, climate tech, and space tech.
Tuesday, October 11
10:00 am - 10:30 am

Alexis Ohanian is a serial entrepreneur and investor who has been at the forefront of emerging technology solutions that are household names. Now with Seven Seven Six, he’s turning his attention to Web3. To open Meridian, SDF CEO and Executive Director, Denelle Dixon, will sit down with Alexis for an exclusive fireside chat to discuss how crypto is impacting tech and society at large, his approach to investing in Web3, and much more. 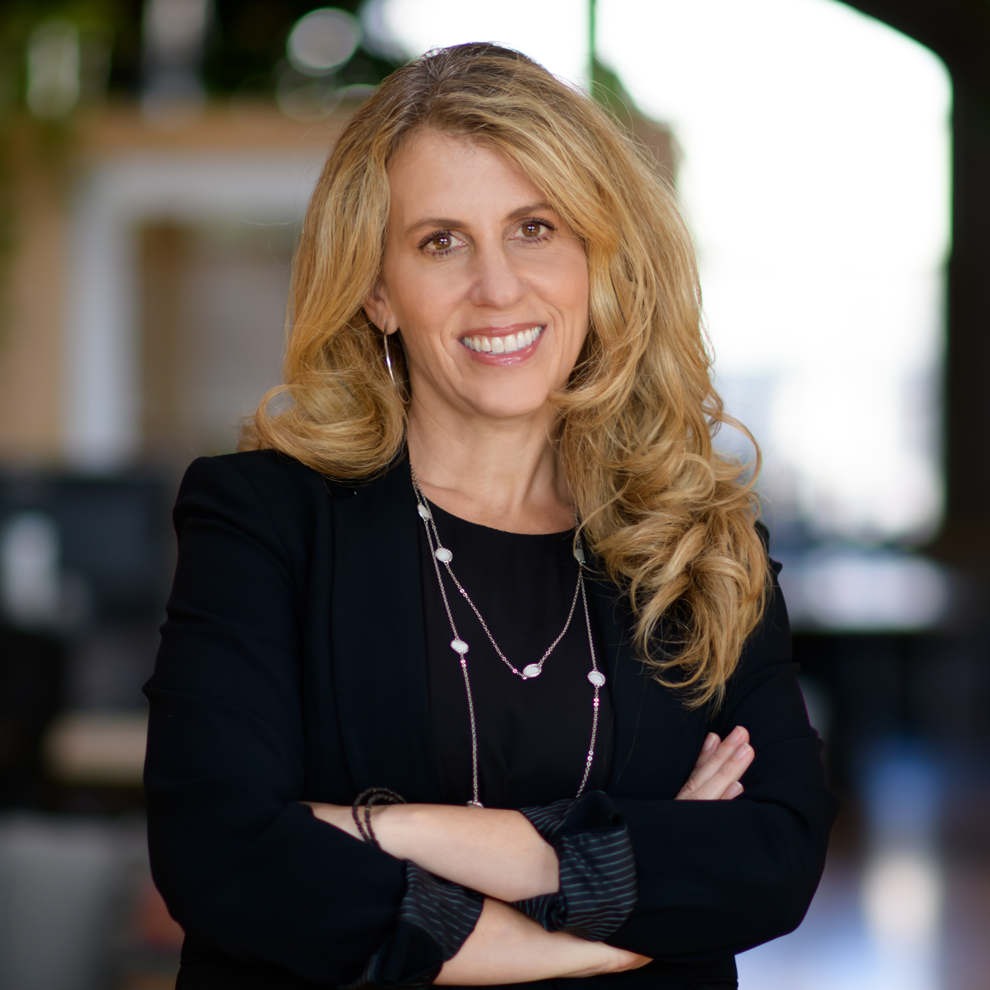 Thank you for subscribing! Please check your inbox.